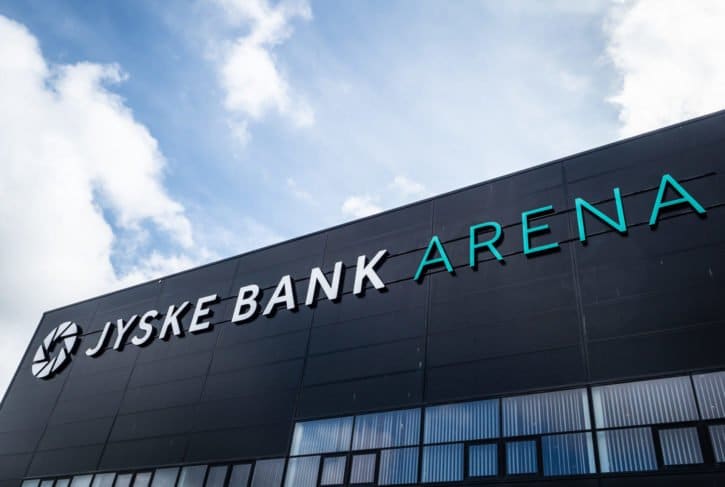 Jyske Bank Arena opened its doors for the first time in 2007. Since its opening, one of the country’s most modern multi-arenas has set the stage for a large number of spectacular concerts and shows, trade fairs, national and international meetings, and much more.

Every year, many thousands of guests benefit from the wide range of experiences that the Arena provides. Unique concert experiences with Danish bands, international stars such as Simply Red and Santana, world-class gaming events with ESL Pro League, Disney on Ice, THRILLER Live, and major TV broadcast shows and sporting events.

Jyske Bank Arena can accommodate it all.

With its 3,000 m2, (32,000 sq ft) imagination is the only limit to what the Arena can accomplish. Jyske Bank Arena has room for 5,000 standing guests, but also an interior and acoustics that are perfect for the more intimate concerts, for up to 4,000 seated guests.

The location of Jyske Bank Arena could not be better. Only five minutes to the motorway and ten minutes to Odense railway station and the city centre, it’s never a problem to get to the Arena. In addition, the local and regional buses provide transport to the Arena – and with 1,900 free parking spaces, right at the entrance, no one has to go far for a fantastic experience.

In short: If a large concert, show, trade fair, meeting, or conference should have the best possible setting – then Jyske Bank Arena is ready for you.

Jyske Bank Arena
Contact us
Overview of rooms – all rooms 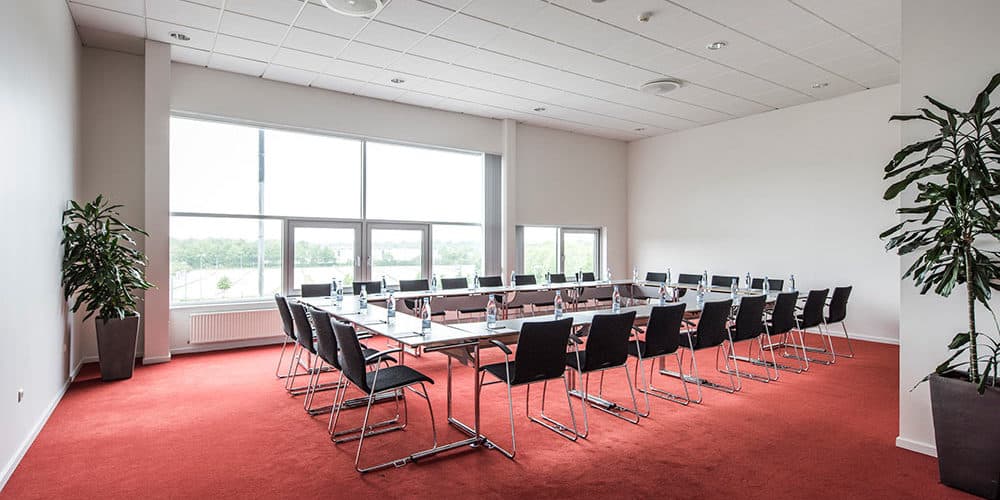